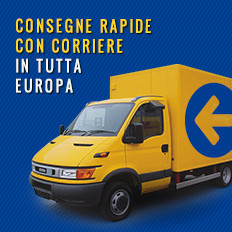 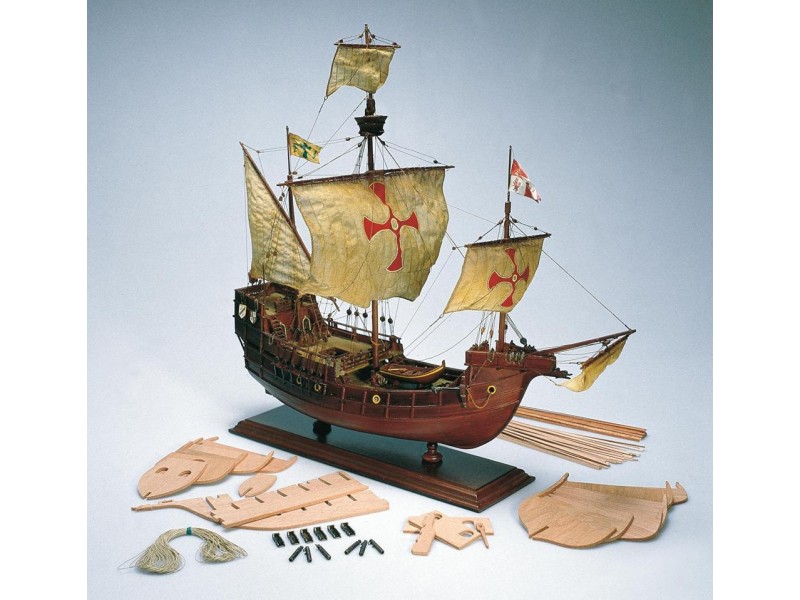 Notify me when available

By buying this product you can collect up to 10 loyalty points. Your cart will total 10 points that can be converted into a voucher of 5,00 €.

Flagship of Christopher Columbus, the Santa Maria, called by Columbus "Nao", is one of the most famous ships in the history of navigation.
This type of ship certainly came from the Cantabrian coast and was originally called La Gallega.
Its owner, Juan de la Cosa, participated in the expedition with Columbus.

Scale: 1:65
Length: 54cm
The Santa Maria was Columbus flagship and it is still one of the best known ships in the history of the navy. Columbus nicknamed it "Nao", but at the very beginning its name was La Gallega. Its owner Juan de la Cosa chartered it to Columbus for his journey to the unknown world.
All wooden and metal accessories and fittings; flags and sails; laser cut keel and frames; detailed instructions and construction plans.
Navire de guerre amiral de Christophe Colomb, la Santa Maria, que le navigateur appelait "Nao", est l'un des plus célèbres bateaux de l'histoire de la navigation.
Ce type de navire était certainement originaire de la côte cantabrique et s'appelait à l'origine La Gallega.
Son armateur, Juan de la Cosa, participa à l'expédition de Colomb.
Mounting kit to assemble and paint, colors are not included in the package.
The assembly box includes everything necessary for the construction of the santa maria. For those who want to make the model independently, the santa maria construction plans can also be purchased separately from the box.

No customer comments for the moment.